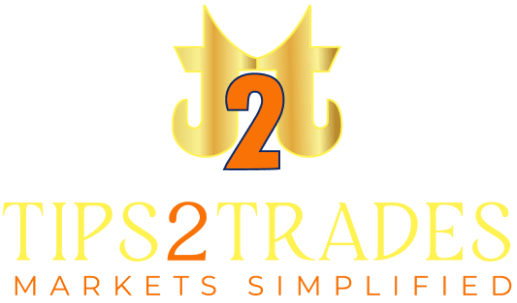 Capital market is a fascinating place. Over the years, many have tried and decoded working on it to gain a lot or lose a lot. That’s the charm of the capital market.

Indian capital market, also known as the Indian share market, ranks third in size in Asia. Since 1854 when the first stock exchange was established in Dalal street, capital markets have come a long way in India. Today, the Indian financial market stands at a market capitalization of ₹161 trills, making it a lucrative career opportunity for many and promoting various capital market courses.

People who do it right are set for skyrocketing success and that is why capital market courses are becoming highly popular in India.

Often when people are just talking numbers and figures when it comes to capital markets, however, it has a very rich history and interesting facts to offer.

The capital market today is extremely volatile and ever-changing. Everything happening in the world affects the movement of capital markets. Whether a cricketer hit a six or the president of a country got sick, it will definitely reflect on the stocks and capital markets.

Indian capital market has a wide range of shares, starting from a rupee to several thousand. In this race, MRF is the one to have won it. The market value of one MRF share commonly ranges between ₹60,000-₹65,000.

MRF is a company that primarily makes tires but is also considered a good name in the paints and sports industry. MRF has been maintaining this position as one of the costliest shares in India for a long time.

India has a total of 23 stock exchanges

You must have known about the two popular stock exchanges BSE and NSE, and their indexes. However, there are 21 more on the list.

BSE is the chief parameter to measure India’s economy

Nowadays stock exchange is a major destination to raise funds for Indian corporations and it shouldn’t sound surprising that BSE has over 5000 companies listed on it.

In an industry forward country like India, where most of the finance of the corporate is regulated through the stock exchange, BSE has become the chief parameter to measure the strength and weaknesses of the Indian economy.

The stock market is an unpredictable and volatile place. It requires knowledge and determination to enjoy the glory of capital markets. People go through various capital market courses to reach the top because an investor like Warren Buffet isn’t born in one day.

However, above are some interesting facts that must have given you some insights into Indian capital markets.